privatization will lower our taxes. 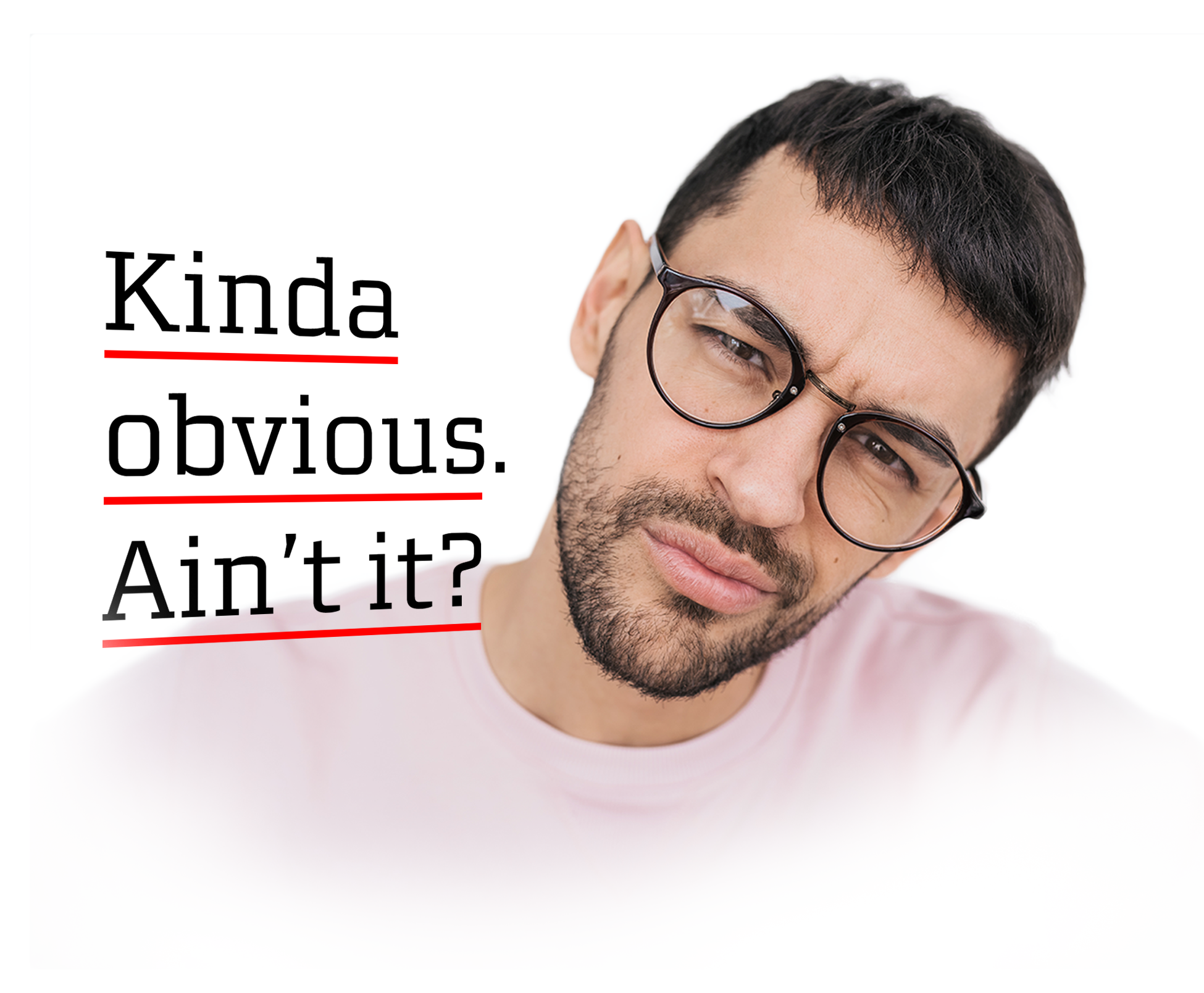 Privatization is just one of the "magic remedies" governments trot out to convince us they can lower our taxes. But privatization never does. It only ever lowers one thing. Privatization lowers what we get from our taxes.

Privatization lowers both the quantity and quality of public services we have every right to expect to get from our taxes.

In Newfoundland, for example, privatization resulted in having their public slowplows taken off the road at night during the winter to save money.

In Ontario, the infamous Highway 407 toll road was initially planned as a public-private partnership, but only for as long as it took to pay off construction costs. Then the deal was changed. In 1988 the government leased the road back to the private builders for 99 years.

The private operators increased tolls by a whopping 50 per cent in just the first three years of privatization. By 2014, tolls had tripled.