IT WAS MOSTLY NURSES THIS TIME. And not for the first time. Nor likely the last. Their November 14 rally in Toronto was part of a broad, long-running battle to force the Ford government to repeal Bill 124, a 2019 law that puts a 1% wage cap on one million public service workers in Ontario, including nurses and teachers.

A 1% cap is well below the annual inflation rate for Ontario which reached a two-decade high in September at 4.4 per cent and shows no sign of slowing.

“We as nurses put our lives on the line every single day on the job,” Sara Fung told the rally. “We deal with verbal abuse, we deal with physical abuse — our lives are worth more than one per cent.”  Fung is a registered nurse and co-host of the spunky, “tell-it-like-it-is” Gritty Nurse podcast. 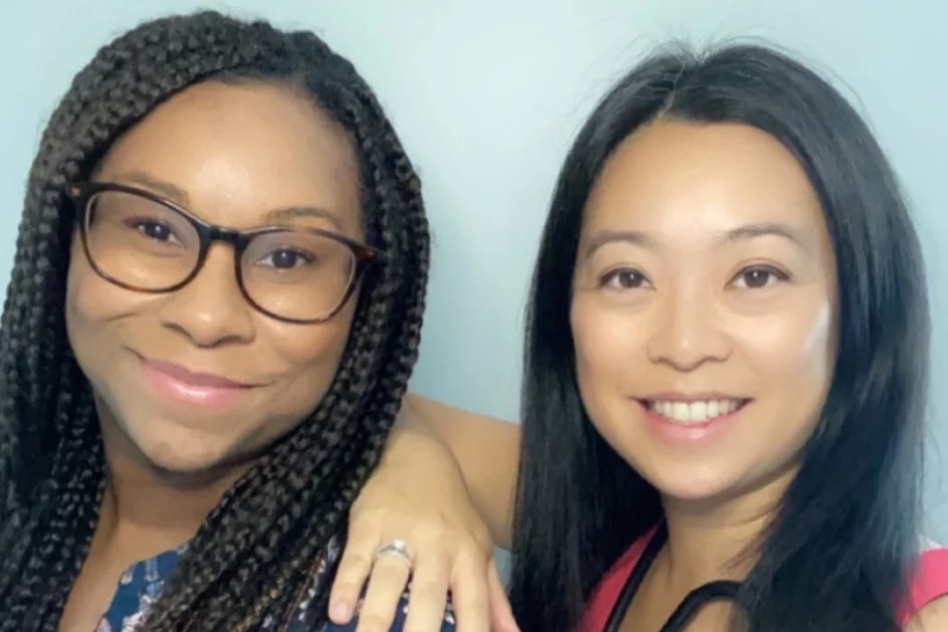 Will vote Ford out

Many speakers, and members of the crowd, said without a repeal of Bill 124 they will work to defeat Ford in the next provincial election set for June 2022.

There was loud applause and banging of pots and pans for Registered Nurses’ Association of Ontario CEO Doris Grinspun when she told the crowd: “If Bill 124 is not gone within 30 days, Premier — and this is not a threat, I never threaten anyone, I just act on issues — this will become a voting issue for all our nurses.”

Registered nurse Nancy Halupa agreed: “If this bill isn’t repealed by then, everyone at the next protest will be holding signs saying, ‘Vote Ford out 2022.’”

The November 14 rally was far from the first. The past three years have seen several, as well as legal efforts from labour unions including a charter challenge to Bill 124.

Cathryn Hoy from the Ontario Nurses’ Association (ONA) said protests like these have become vital to fighting for the rights of the nursing profession.

Under Ford, third-party organizations, such as the ONA, had their spending slashed, making it difficult to voice dissent against the government’s policies, she said.

“Bill 254 silenced our 68,000 members from speaking out against what (Ford) has done in health care,” she said. “The unions went to court on that and we won — but he amended the bill and limited our spending, so you don’t have the voice that we should have come election time. That’s why these events are so important.”

Hoy encouraged everyone in the crowd to gather everyone they knew of voting age and prepare them for the upcoming election. “We need a new government,” she said.

Donald Sanderson, an ONA vice-president and registered nurse, said the fact the bill “predominately targets female-dominated professions” is “another smack in the face.”

The bill applies to female-dominated public sector jobs, such as nursing and teaching. However it does not touch male-dominated ones, such as police and fire services, which are exempt, since they are municipally funded.

“I’m sick and tired of being sick and tired,” he said. “The health care system in Ontario has been on its last legs for some time.

Sanderson closed his speech by challenging the crowd to talk to friends and neighbours about voting against Ford. “The battle is on right now,” he said.