ALL CANADIANS ARE SHOCKED by the discovery of the bodies of 215 unidentified children at a grave site near the former Kamloops Residential School. Let us all take a moment to reflect on that and to express our sympathy and offer our condolences to the families and communities who are suffering such a great loss. 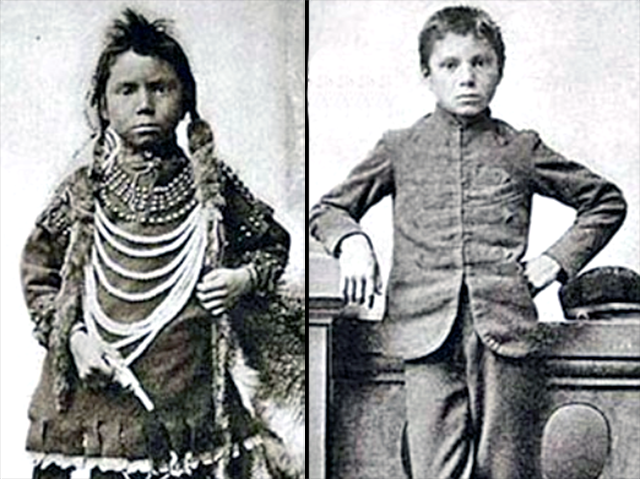 We are shocked, but perhaps we shouldn’t be surprised. Indian residential schools were in operation for almost a hundred years and for many of those years, Indigenous families and communities have wondered what happened to the children that never came back home. To date, they have received almost no response to those questions. But they knew, and the authorities who ran these schools know, what happened.

This grim discovery only confirms what the families most feared. That their tiniest members were not taken so that they could have a better life. They were taken into a system that tried to “beat the Indian” out of them. They were taken from their families and communities and never returned. They died at the hands of or under the care of those who were given that authority by the federal government. The government of Canada.

They were our children 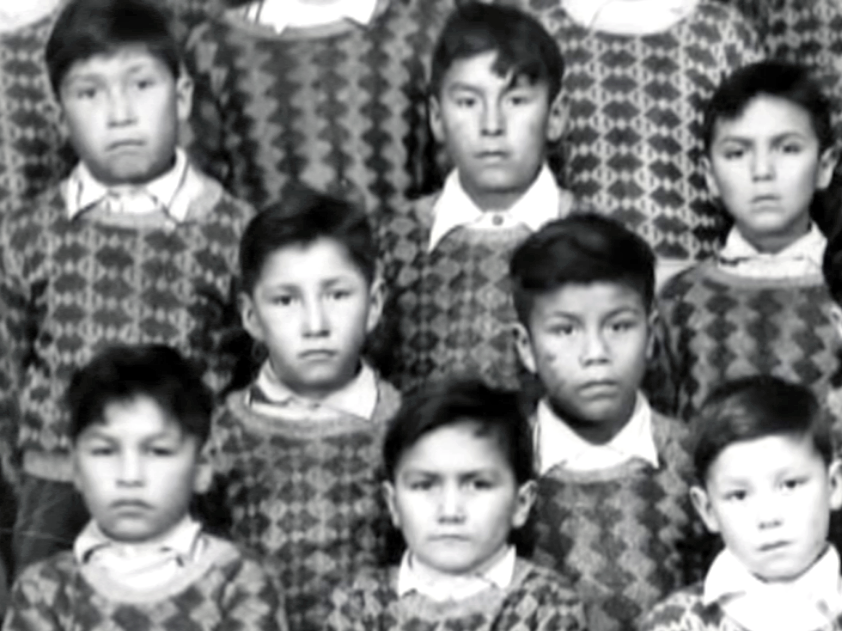 So, while we offer our sympathies, we also need to do much more than lowering our flags on government buildings to acknowledge this individual and collective loss. These were not somebody else’s children that died. They were our children. And they died alone, lonely and likely afraid. We need to remember, and we need to change.

As the Ontario Native Women’s Association (ONWA) has said in their statement. “We must remember that there are no burial grounds for non-Indigenous children that attended Canadian public schools.” These children were killed by a system designed by our government, and in many ways it is a system that continues to kill Indigenous people every single day through racism, neglect, unsafe or unclean water or housing, or by violence against Indigenous women and girls.

ONWA also noted that the Truth and Reconciliation Commission of Canada had a number of specific calls to action when it comes to the children of residential schools. The Final Report asks specifically for the federal government to provide full disclosure of all information relating to Missing Children and Burial Information and calls for accountable and meaningful Church Apologies and Reconciliation. That must include the release of all Church records and information relating to the deaths of children in their care.

This was done by us 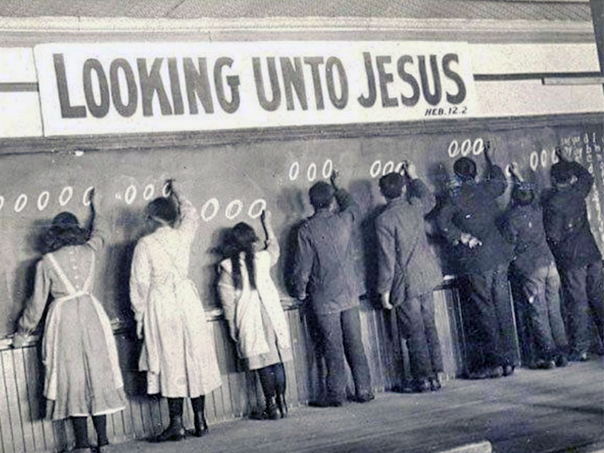 Because here’s the thing. The 215 children’s bodies that were found in Kamloops are only a very small part of the story. There are likely thousands of other children buried in unmarked and unrecorded burial grounds all over the country. We need to find them. We need to find out what happened to every single one of them. We have to remember and we have to never forget. This happened and it was done by us. Our government.

Then with the guidance of Indigenous communities and people we have to find a path forward. One that recognizes the great damage that has been done and one that moves us to true reconciliation and healing.