JENNY DOESN’T SMILE A LOT. Her teeth are in bad shape. Smiling embarrasses her. She’s too poor to go the the dentist. She doesn’t want people to see that and judge her. So she tries not to smile. She’s not alone.

Bad teeth are one of the most obvious markers of income inequality in Canada. We all come face to face with it every day, as soon as people open their mouths.

It is estimated six million Canadians avoid the dental care they need because it just costs too much. One-third of Canadians are not covered by dental insurance. Those with coverage, (usually employer-provided) tend to be workers with well-paid, permnent jobs.

Canada’s public expenditure on dental care is only 5% of all health care spending. This puts us second-to-last among wealthy countries.

The supports for dental care that do exist are a patchwork, ranging from universal coverage for children of varying ages in Quebec, Yukon and PEI, to various targeted programs elsewhere that largely focus upon children in low-income households. School dentistry programs in Saskatchewan and Manitoba were introduced and then abandoned.

Canadian children in general have high rates of dental disease, especially those from poorer backgrounds. While First Nations and Inuit receive dental coverage from the federal government, delivery of those services remains problematic: they have twice the rate of dental disease than the population as a whole. Dental health in Canada is in general marked by considerable inequality.

Denmark does not have a dental care program that covers everyone. But it does have one for children and youth under 18. The Danes reason: young people with healthy teeth will grow up to be adults who will seldom need to go the dentist—everybody wins.

Dental care for children and youth is usually provided in on-site school clinics. The program includes a wide range of services, with considerable emphasis on preventative care. Oral health education is delivered in the classroom and in daycare centres, and also to parents.

Supervised dental hygiene practices are featured, as well as diet control, the use of fluorides (all toothpaste sold in Denmark is fluoridated) and the sealing of permanent molars. Regular clinic visits are mandatory.

The Danes created the Child Dental Health Care Act in 1972. Participation in this program is now almost 100%.

Before it was instituted, Danish children’s oral health was among the poorest in Europe. This has now been turned completely around: Denmark presently has one of the lowest rates of dental disease in Europe, particularly for children and youth.

A free and comprehensive school-based dental program, including consistent instruction in oral health routines, and clinical support for good dental health during school years, is a proven success in Denmark. Has its time come in Canada?

If we can’t fix poverty, we can at least fix it so our poor no longer have to hide their smiles. 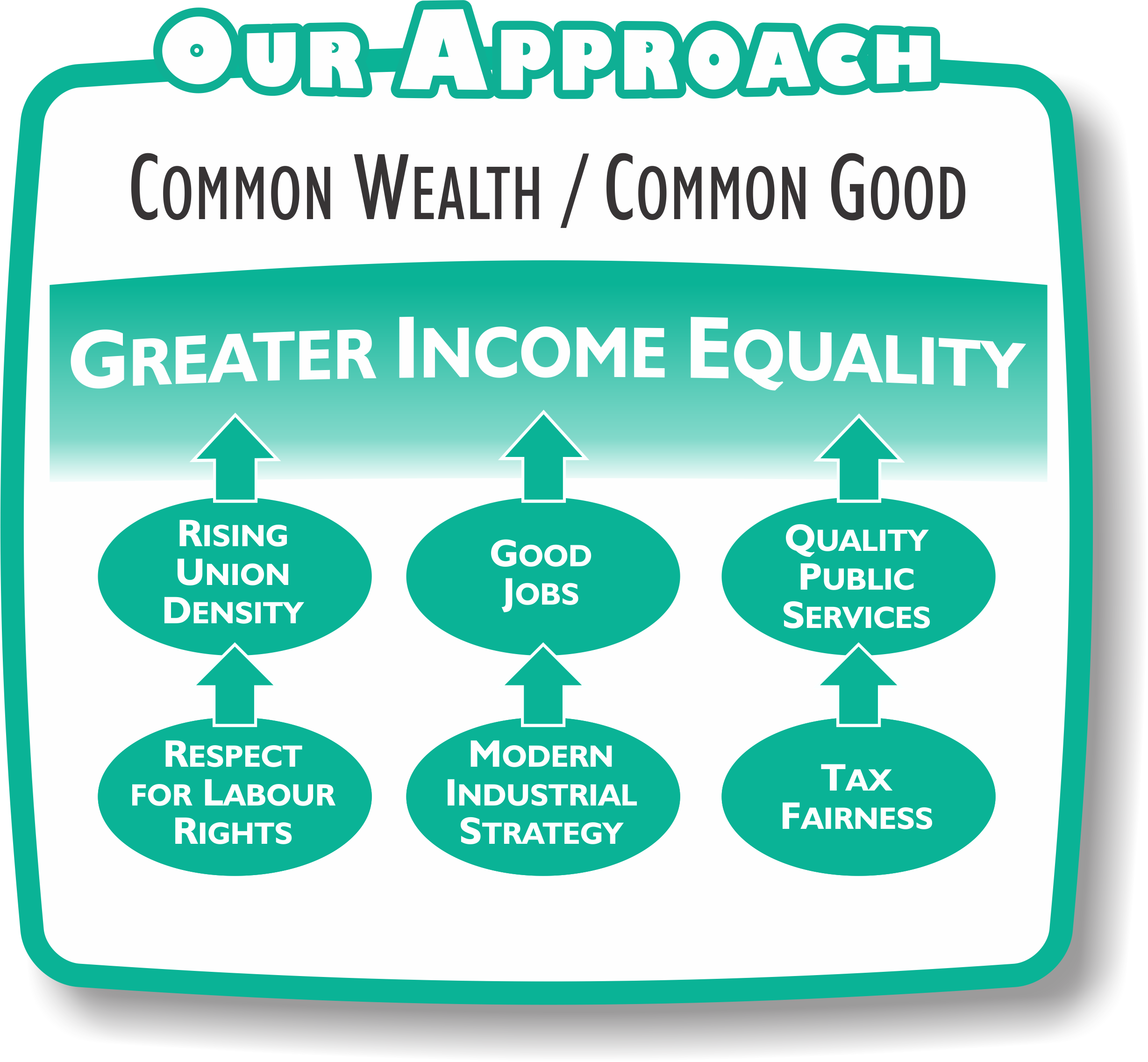