ANGELA CARTER WANTS TO BREAK FREE. So does Mary Shortall and  over 60 other individuals and organizations in Newfoundland and Labrador. They call themselves the People’s Recovery. Their aim is to break free of traditional economics and stake out an alternative approach to an economic future for Newfoundland and Labrador that stands a real chance of working.

A People’s Recovery fact sheet on Meeting our Fiscal Challenges states: “We have untapped capacity to raise more revenues.”

A second fact sheet on Revenue Options states: “The bottom line is that the province of Newfoundland and Labrador can tackle the deficit without resorting to cuts and austerity.”

“This, in many ways, is a counterpoint to the premier’s economic recovery team,” said Carter. 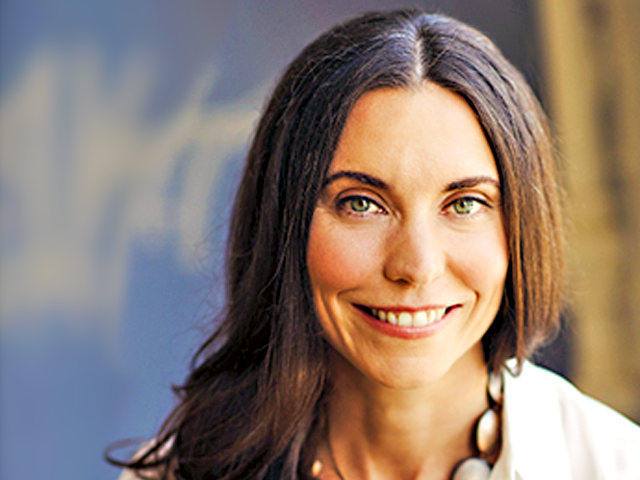 “There’s a knee-jerk reaction in the province to cut spending, and the sort of slash-and-burn mentality,” Carter said. “But what that means for Newfoundlanders and Labradorians is that our services then become impoverished.”

“So there is another option. There’s another way here.”

“There’s no point in having an economic recovery where you’re just recreating the same old cycles of inequality, or environmental degradation,” says Carter.

The People's Recovery volunteers started getting together in November with small meetings of mostly academics and people in the non-profit sector. By January they had grown enough to begin organizing community meetings.

Dozens of individuals and organizations are now united under People’s Recovery NL, including the Newfoundland and Labrador Federation of Labour, numerous labour unions, the Canadian Federation of Students, Anti-Racism Coalition NL (ARC-NL), St. John’s Status of Women Council, Western Environment Centre, Council of Canadians, and others.

People’s Recovery NL follows a decade of grassroots-led resistance to economic policies built on the false promises of the profitability of Muskrat Falls and perennially high oil and gas prices.

A decade ago Occupy NL emerged at Harbourside Park in St. John’s and became the longest-lasting encampment in North America.

That was followed by the People’s Assembly NL in 2012 in opposition to Muskrat Falls, the West coast-based citizen-led resistance to fracking in 2013 and 2014, the grassroots-led #NLRising and the labour-led Common Front NL coalition in 2016 against austerity.

Federation of Labour president Mary Shortall, quit the select Premier’s Economic Recovery Team (PERT) in January to join People’s Recovery. Shortall said the PERT process did “not [feel] like a real ‘team’ approach for such a serious issue.”

“It is imperative that the voices of workers, as well as marginalized and underrepresented groups, be heard, considered, acknowledged, and truly reflected in any discussion around economic recovery. Most importantly, it must be real collaboration and consultation, not simply window dressing.”

Shortall says People’s Recovery NL represents the collaborative approach she was hoping for in the PERT.

For her part, Carter stresses the coalition is “citizen-led, and the way we expand the initiative is we keep saying to everybody, if there’s somebody you think should be here and you don’t see at the table yet, reach out and invite them to come in.”